Ngaio Te Kōhanga Reo (often called Te Kōhanga Reo o Ngaio) is situated in the suburb of Ngaio, in the Tarikaka Street Railway Settlement, Te-Whanganui-a-Tara (Wellington). The property was initially leased from New Zealand Railways, with the purchase of the property taking place in September 1989. The Kōhanga has been operating in this area since 1983, initially from local whānau homes and then from Ngaio School before moving to the present location (58 Tarikaka Street) in 1984. The property has since been paid off as of the beginning of 1997, and is now freehold.

Ngaio Te Kōhanga Reo Trust has a charitable, non-profit status. Throughout the 1990’s, whānau of Te Kōhanga Reo o Ngaio have steadily built up the reputation of the Kōhanga which has resulted in increased services and longer hours of operation.

In 1998 the whānau initiated the first stage of a three-stage renovation plan toward upgrading the facilities to enhance the learning environment and to increase quality standards. This concluded with the extension of the building in 2004 to accommodate more tamariki, and the recent re-development of the back section. Local community groups have supported Kōhanga initiatives over the years, which have enabled our Kōhanga to become an established and respected part of the Ngaio community. One aim of the Kōhanga is to meet a vital need within the community in terms of offering the only immersion Māori early childhood education option. 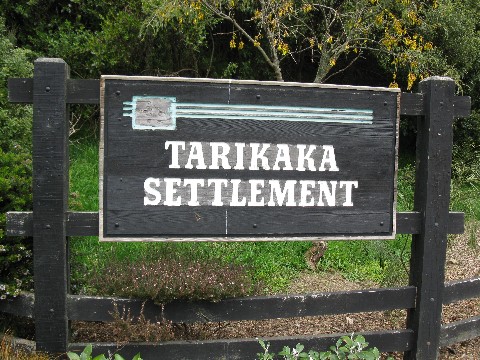 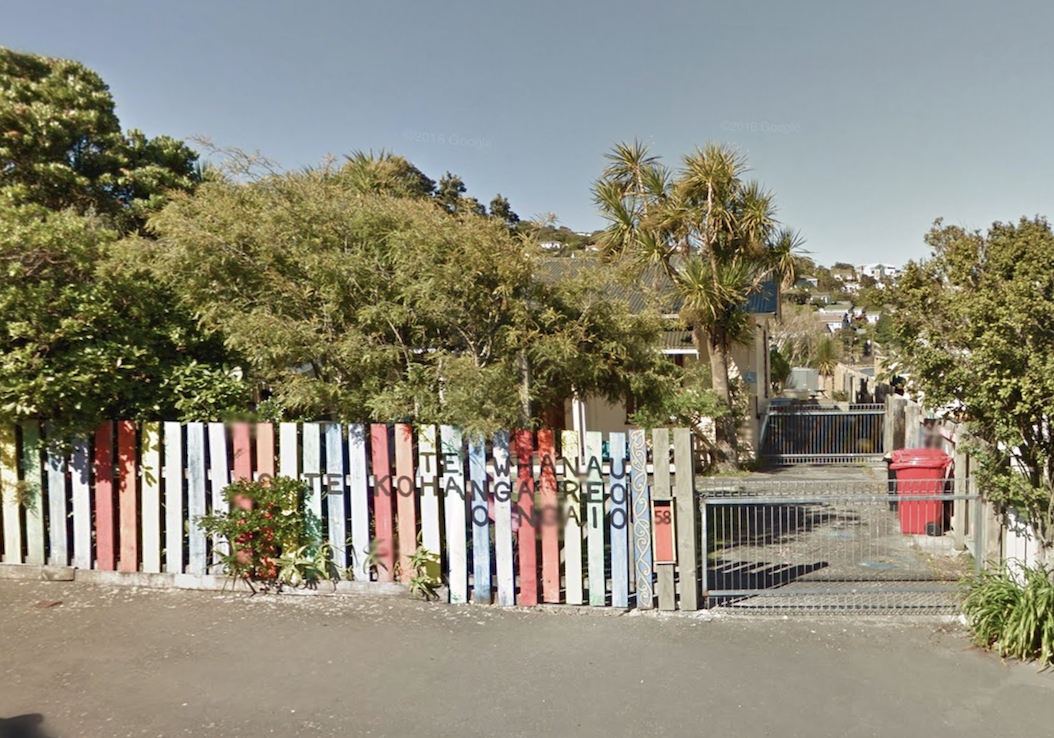 A key aim of Te Kōhanga Reo o Ngaio is to provide high quality care in a positive learning environment for tamariki within a kaupapa Māori framework, based on tikanga Māori i roto i te reo Māori. Whānau believe this can be achieved through:

All whānau play an active role in the running of our kōhanga. This involves being an active member of an ohu (committee) and attending monthly hui whānau.

We employ full-time, part-time and casual staff. If you are a fluent speaker of Te Reo Māori with experience or an interest in working in kōhanga, we invite you to send in your CV.

We are currently looking for Kairīwhi (Relievers).